Miyuki Son, born in Hiroshima, Japan, lived in Brazil when he was 3 years old. A mix of Japanese father and Brazilian mother attracts the attention of many advertising agencies in Brazil, where she has always been invited to participate in competitions, parades, etc.

At the age of 21, Miyuki began working professionally as a photo and advertising model in Brazil and Japan. At the age of 23 she began taking artistic nudes. 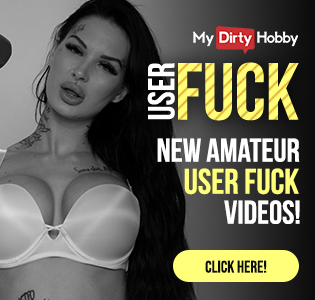